The Internet in the Indian Judicial Imagination 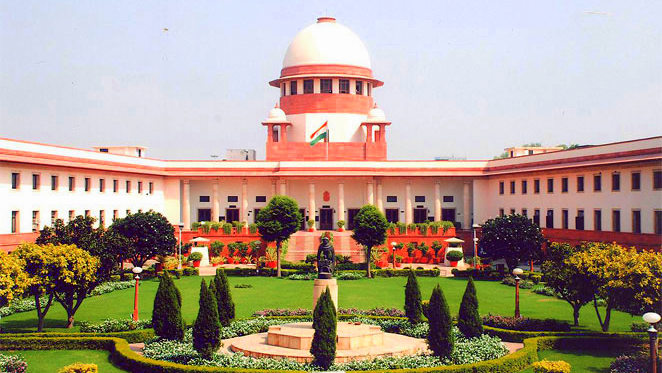 On the 14th of August, 1995, the eve of the 48th anniversary of Indian Independence, India began a new, and wholly unanticipated tryst with destiny – Videsh Sanchar Nigam Limited (VSNL) launched India’s first full Internet service for public access [1]. In 1998, just a few years after VSNL introduced dial-up Internet, around 0.5% of India’s population had regular Internet access. By 2013, the latest estimate, 15% of the country was connected to the Internet, and the number is growing exponentially [2].